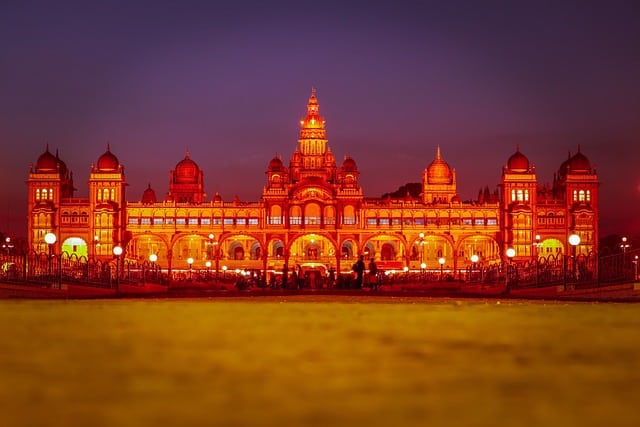 Ruled by the mighty Kingdom of Mysore till the Independence of India, Karnataka state which used to be called as Mysore state, got its name in 1973. Mysore State was formed on 1st Nov, 1956 as part of the States Reorganization Act. The capital city of Karnataka, Bangalore was said to be established in 1537. First Human Settlement in this region was said to be dated back to 4000 BCE. Few artifacts found around Bangalore suggests that the region was involved in trans-oceanic trade with the Roman empire in 27 BCE.

In the current generation, Bangalore is the second fastest growing metropolis in the country. With lot of global MNCs having R&D centers and India headquarters in Bangalore, the city holds the title of Silicon Valley of India. On the other hand, the ancient city of Mysore which was the capital of the Kingdom of Mysore for almost 6 centuries still stands strong with majestic palaces depicting the rich heritage. Currently, Mysore is one of the cleanest cities in India and holds the title of being cultural capital of Karnataka. 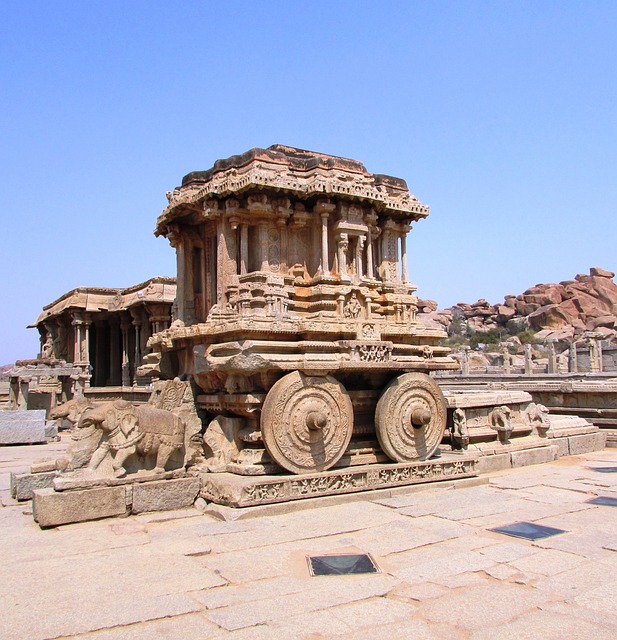 Another city which is also a UNESCO World Heritage Site, Hampi, is said to be the most populous and wealthy city of ancient Southern India. Tourists visiting Karnataka will have the pleasure of watching the modern Bangalore and the ancient Mysore – Hampi, like a panoramic view of time.

The scenic beauty of Karnataka consists of gorgeous waterfalls, pristine beaches and green mountainous terrains. For nature lovers, Karnataka is a paradise. Unchalli and Shivaganga falls in Uttara Kannada district will be a treat to the eyes. Beaches of Half Moon, Panambur, Om, Kudle, Paradise, Murudeshwar and Nirvana on the coast of Karnataka are known for their amazing sunsets. Sakleshpura is a famous hill station in Karnataka which if often compared to Switzerland for its beauty. Kodagu (Coorg) is one of the most scenic mountainous regions in Southern India.

Karnataka is the home of Sandalwood in India. World’s famous Red Sandalwood which can only be found in India grows in Karnataka. The Sandalwood is used in soaps and oils apart from making decorative and religious items. The Indian Sandalwood tree oil is a trademarked product in the world market. Apart from Sandalwood, Karnataka is one of the largest producers of Coffee in the world. The scenic region of Chikmangalur is covered with coffee plantations. Mysore contributes to 45% of the country’s Mulberry Silk production. Indian Sarees made from Mysore Silk have great demand all over the country. To avoid duplicates, Karnataka introduced unique barcode system for each produced Mysore Silk Saree. Mysore Pak dessert and Bisi Bele Bhath made from lentils, rice, vegetables and spices are a must try food items from Karnataka. 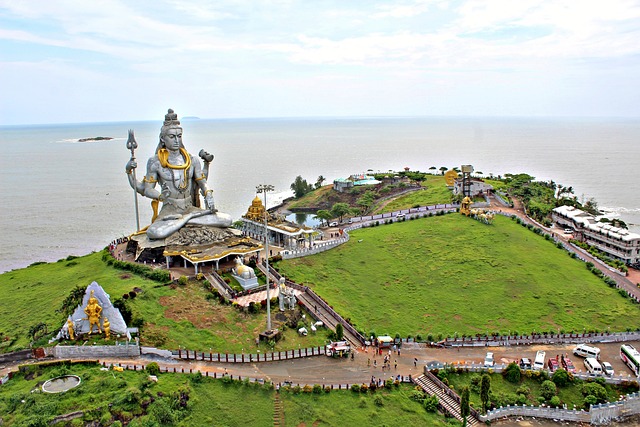 Art and Culture has been at the core of Karnataka since ancient times. Dollu Kunitha is a famous dance form in Karnataka. It is a high intensity dance form with drum beats. Yakshagana is a theatrical dance form consisting of a group of musicians and dancers. The musicians will use wide range of musical instruments and will narrate stories while the dancers will enact the stories and show the sequence in live action. The state is rich in ancient temples where one can witness these dance performances on a regular basis. Banavasi, Madhukeshwara Temple, Udipi Sri Krishna Temple, Murudeshwar Temple, Kotilingeshwara Temple, Vitthala Temple, Vidhyashankara Temple, Chennakeshava Temple, Gokarna Mahabaleshwar Temple and many more are few of the ancient temples in Karnataka. 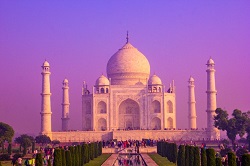 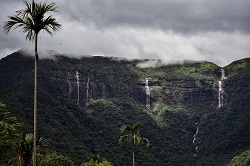 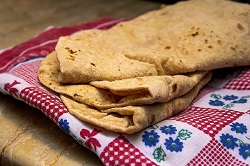