With blockbuster films, one of the most promising film industries in present generation India is Kannada Film Industry from the state of Karnataka. KGF Chapter 2, which is the highest grossing film in India in 2022 is from Kannada Film Industry. Another Kannada film Kantara too took a spot in the top 10 highest grossing films in India in 2022. With cultural and high intensity movies, Kannada film industry amassed huge fan following in all the Indian states. 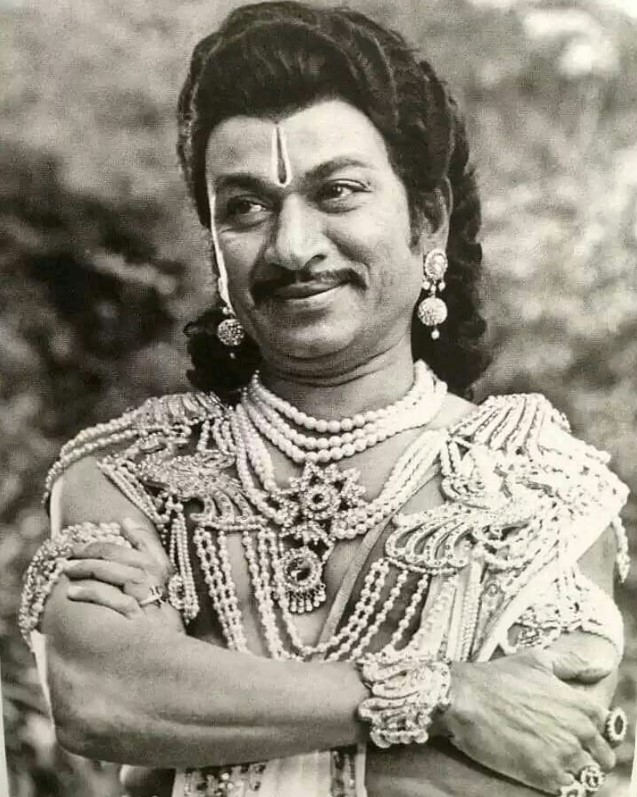 Dr Rajkumar in a Kannada Film

Evolution of the Kannada Film Industry:

The state of Karnataka enjoys a royal history. The cities of Bangalore and Mysore were quite popular even before the Independence of India. At one point of time, Bangalore used to have around 149 theatres which is almost the highest for a city in the country. Elgin Theatre in Bangalore which was built in 1886 is considered to be the oldest theatre in Karnataka. Drive in theatres trend in Bangalore started in the 1980s. From traditional theatre shows to the latest VFX studded movies, Bangalore and Karnataka has come a long way witnessing the progress of the film technology.

In the very early days of cinema in India, the theatres in Karnataka used to screen Hindi movies. In 1934, the first Kannada talkie, ‘Sati Sulochana’ got released which led to the start of the Kannada film industry. Initially, Kannada film makers used to use the facilities in Chennai for making movies but as the number of flicks got increased, the industry developed in Bangalore. Kannada actors Dr. Rajkumar, Ambareesh, Vishnuvardhan, B Saroja Devi and many more developed the initial Kannada film industry with films of various genres. For his services to the Indian film industry Dr. Rajkumar received several high rated awards like Padma Bhushan, Dadasaheb Phalke Award and the coveted Kentucky Colonel award from USA.

In the 1970s and 1980s, the Kannada cinema industry frequently adapted well-known literary works for the screen. The first Indian film to have an underwater fighting scene was ‘Ondu Mutthina Kanthe,’ which showcased the experimental nature of the Kannada film industry. Classical films like ‘Samskara’ and ‘Gatashradha’ won national honors for best feature films in 1970 and 1977 respectively. The contemporary Film ‘Manaroopa’ has received 10 awards at international film festivals. Experimental films like ‘Shanti’ which only has one character in the entire film achieved a spot in Guinness book of world records. In the recent times, ‘Kantara’ gained nationwide popularity for unique narratives and storytelling.

The success of the Kannada film industry in recent years has been greatly boosted by the introduction of VFX, carefully planned action sequences, narrative and storylines. Kannada film industry gained national popularity with the KGF series. The first part which was released in 2018 grossed 250 Crores at the box office and the second part got collections close to 1000 Crores. In the current generation KGF actor Yash and Sudeep gained India wide popularity with good set of films. 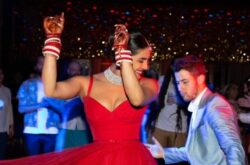