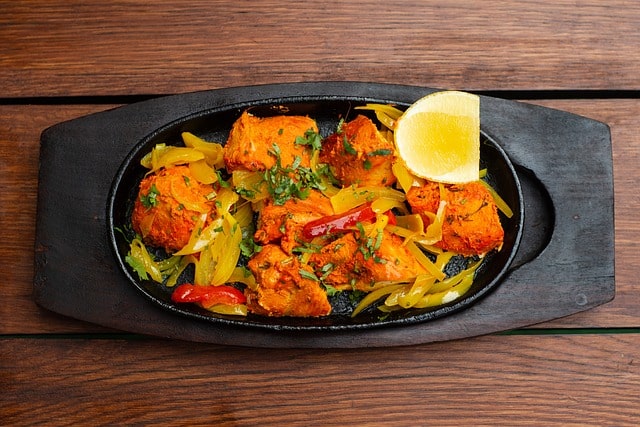 New York, the spectacular city has everything to offer for everyone. New York is mostly famous for the Pastrami, Bagel, BEC, Dollar Slice, Coffee, Hot Dog, Falafel and the tastiest Pizza. Apart from the western flavours, Indian Restaurants in New York City serves the best of eastern flavours to food lovers.

Here is a list of the best Indian restaurants in New York City that offer the flavorful lip-smacking Indian authentic dishes that you would feel like bringing your loved ones on a date for an Indian experience.

Jackson Diner is a well-known Indian restaurant in New York City. Manjit Singh came up with this restaurant idea in the 80s. Since then, Jackson Diner strives to serve the requirements of a wide variety of food lovers, both vegetarian and non-vegetarians, who visit the Jackson Heights’ Indian shopping area. The massive number of food options offered by this restaurant got good attention in the neighbourhood. Customers mainly love the menu of Northern Indian specialities and the South Indian Dosas.

This restaurant was named after the fourth largest city in India’s Punjab region, Patiala. This Indian restaurant in New York was founded by I. Srinivas Gangula, with an intention to offer affordable and tempting Indian meals. The chicken tikka masala is the most-liked and suggested item in this Indian restaurant. Different varieties of Indian Snacks are also available and the menu changes on a regular basis.

Situated in Le Parker Meridien Hotel in Midtown, this luxurious Indian restaurant in New York City was introduced to the New Yorkers in the year 2016. Indian Accent has its original branch in New Delhi. They often use local ingredients and the place offers small and surprising dishes along with combos to the customers. Few fusion dishes using ingredients such as foie gras and black truffles can be found in Indian Accent. A few of the interesting Indian Western fusion dishes in their menu are pork dumplings, broth, nettle oil, crispy black rice, etc.

Angel Indian Restaurant was brought in by chef Amrit Pal Singh and this Indian Restaurant in New York City is in the bustling stretch of Jackson Heights. Started as a vegetarian cuisine but with time evolved into both vegetarian and non-vegetarian destination. Angel Indian Restaurant offers Lucknowi biryani in the dum pukht style, with a crust on top that seals in the Indian biryani flavours. The menu also includes paneer dishes prepared with a homemade version of cheese, and India’s most favorite snack Panipuri.

Situated across the street from the ornate entrance gates of City University, Clove is a fusion Indian restaurant in New York City that offers combined flavours of the Indian subcontinent and the rest of the world. Under chef Anil Ahmed, the menu possesses regional cuisines, as well as American fusions of classical Indian dishes. They also have sahina and fritters of taro leaves which are quite famous in Trinidad. The hamburgers on the menu are said to be one of the best in the region.